An Egyptian Showcases her Singing Chops in a Small Shaanxi Village 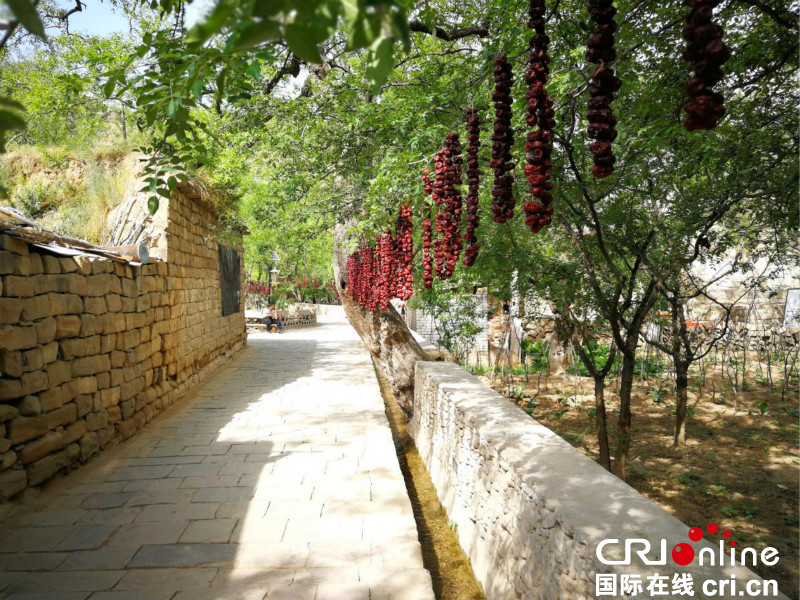 The delegation of the 2018 Trip of Rediscovering Shaanxi Province by Foreign Experts along the Silk Road visited Nihegou in Jia county, Yulin city on May 15. The trip was hosted by CRIOnline of China Media Group and organized by the Publicity Department of Yulin Municipal Committee of CPC, Information Office of Yulin Municipal Committee of CPC and Shaanxi Channel of CRIOnline. 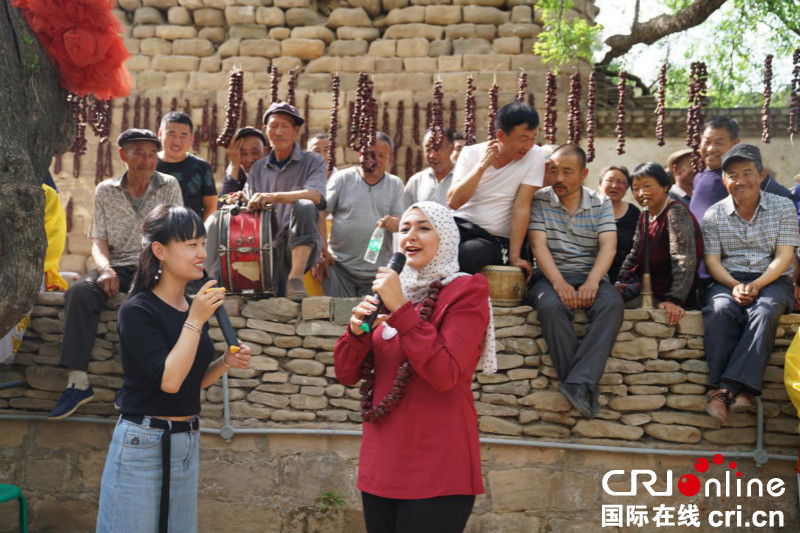 Villagers dressed in traditional finery welcomed the foreign guests by performing the Yangko dance, a traditional Chinese folk dance commonly performed in the Northern provinces of China. Abdul Wali Zahid, director of the Media Exchange and Research Institute said, “the locals are genuine and honest people. I was deeply touched by their warm smiles.” 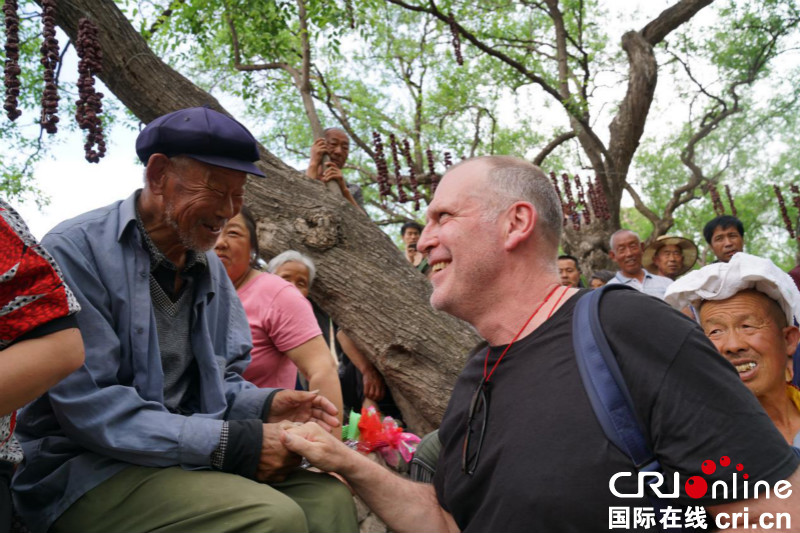 The northern part of Shaanxi province is well-known for its traditional folk songs has no shortage of singers, so it said a lot when Doha Samir Sobhy Aly Tolba, an online singing sensation from Egypt, wowed the crowd with her rendition of the Chinese song “Northern Wind is Blowing”. Later, the locals were further entertained and captivated by her performance of a song in her native tongue.（Kevin）