[To Share a Trove] Episode Four: Folk Songs of the Canyon

Enshi Tujia and Miao Autonomous Prefecture of Hubei Province is the birthplace of the world's outstanding folk song "Long Chuan Diao" (literally means "Dragon Boat Song"), and is the paradise mentioned in a work of Gu Cai, a writer in the Qing Dynasty. The magnificent landscape and the splendid culture passed down for thousands of years complement each other. Enshi was selected as the "most beautiful place in China" by China National Geography (a magazine). 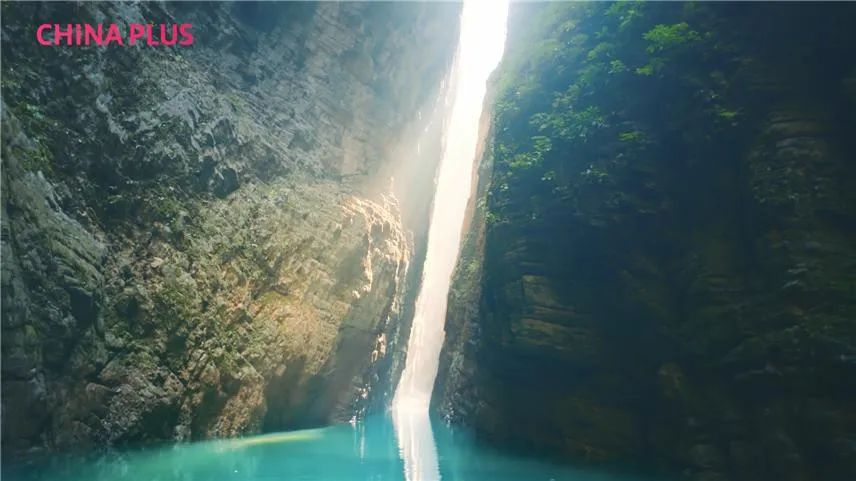 "To Share a Trove", a multilingual short video series jointly produced by CRI Online of China Media Group, and Hubei Provincial Department of Culture and Tourism. In its fourth episode "Folk Songs of the Canyon", Rachel, an American anchor, will show us the views of Enshi, Hubei. 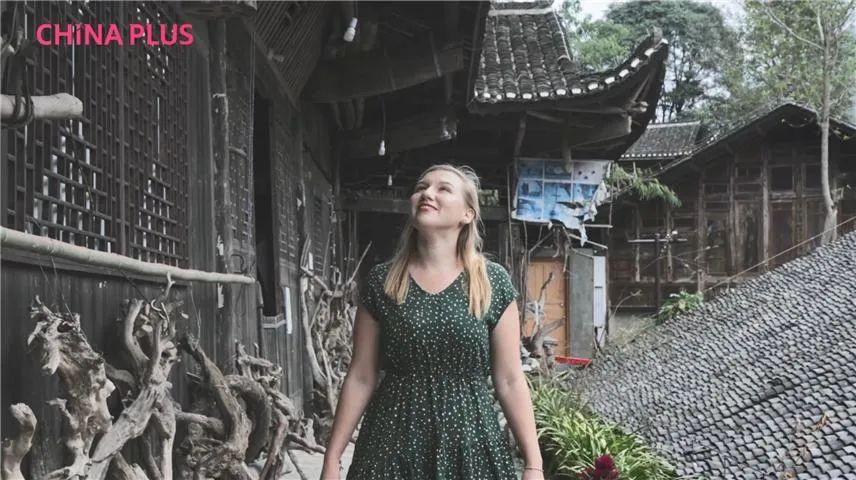 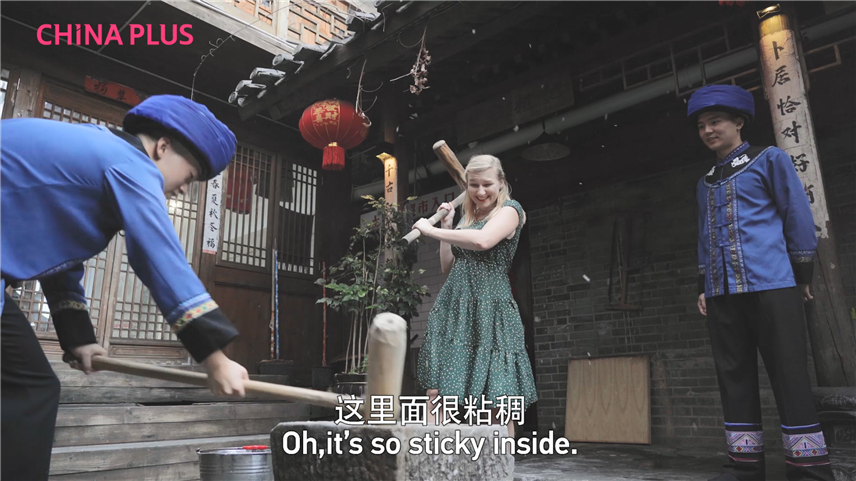 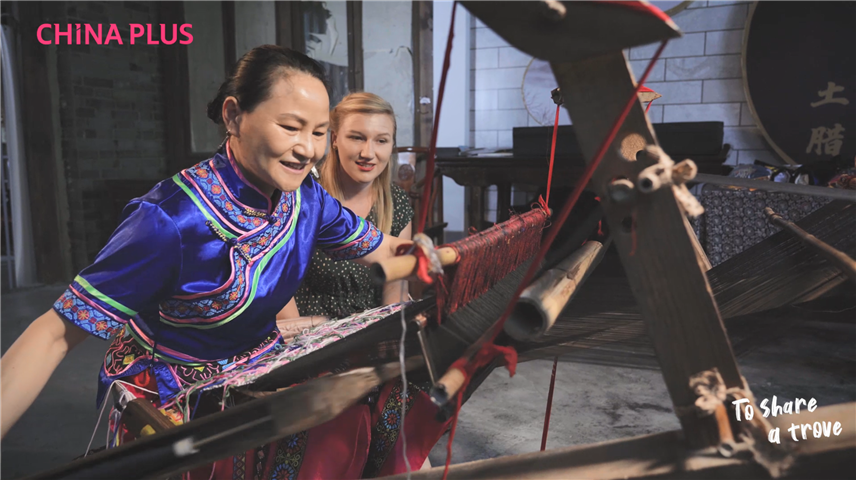 The multilingual short video series "To Share a Trove" was broadcast on the new media platform of China Media Group in English, Japanese, Korean, and Facebook, YouTube and other overseas social networking platforms. These videos make the world know more about China and fall in love with Hubei.